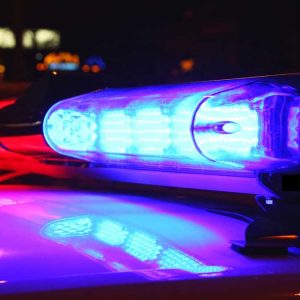 Skipping bail isn’t that common, but it does happen. And when it does, bail enforcement agents—often called “bounty hunters”—are on the case.

But are these bondsmen part of law enforcement? What powers are they given under the law? And what happens when they go after someone who’s skipped bail?

A bail bondsman often hires an agent to represent him and bring back fugitives who skip bail. That agent does bail enforcement, not law enforcement.

When you bond out under a bail bondsman, you waive certain rights that you’re normally given under US law. Depending on the state, bail enforcement officers may even be able to enter a fugitive’s residence without a warrant. They’re authorized to bring in any fugitive, and they’re often given a greater degree of latitude than police officers. Though they’re not law enforcement, they’re still expected to act with a certain level of decorum and respect for life, liberty and property, but when it comes to the fugitive they’re pursuing they have more latitude than a policeman.

A bail bondsman or one of their recognized agents is able to make arrests, so long as they have the paperwork that identifies the person they’re arresting as one of their bail clients.

Jumping bail isn’t worth it. Whether it’s law enforcement or bail enforcement, you’re likely to wind up on the wrong end of a pair of handcuffs. Honor any bail bonds and you won’t have to worry about the consequences of either.